Our exhibition with the partnership of HILTON HOTELS, 2005.

“The two artists have been always playing with the camera since 1998, the year of their professional debuts: Reality, beautiful to look at, is boring for them to be photographed as it is. They began to portray their subjects in dark places, using powerful torches and small handy flashes. The natural evolution of their technique arises from the knowledge of digital gears: after shooting, the most important moment is a major intervention in post-production. It’s the disruption of the traditional rule of photography, that have always considered the ‘click’ the real creative act. For Max & Douglas, instead, the shot is the starting point, the canvas on which they start to work: the image is born only after the digital makeup, after the interventions that add fiction to reality, that turn people into their icons. The faces and the locations are chosen carefully, then the colors become less saturated, the volumes are flattened and the tension of the image becomes real and surreal at once.
A portrait of max&douglas, a signature that is a guarantee of infidelity.”
Giovanna Calvenzi

The pictures come from several years of partnership with the most important magazines all over Europe. 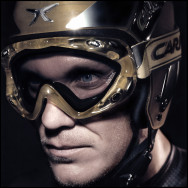 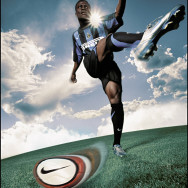 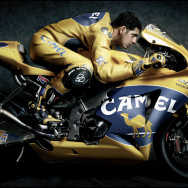 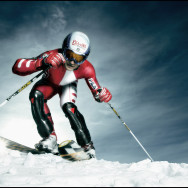 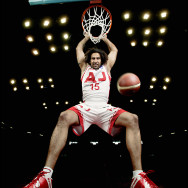 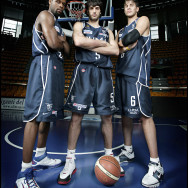 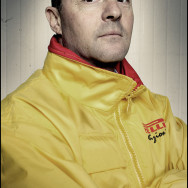 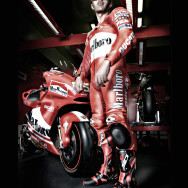 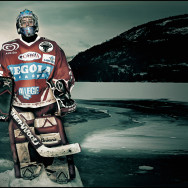 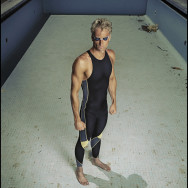 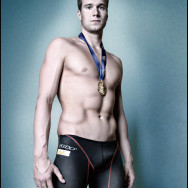 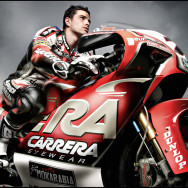 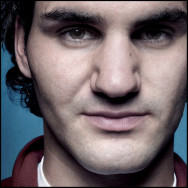 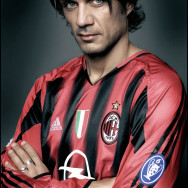 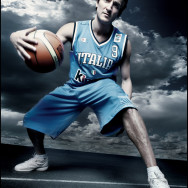 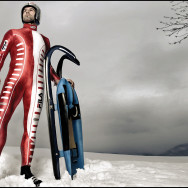 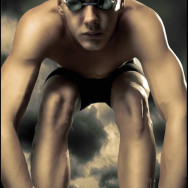